DESIGNER: Pierre Paulin
For the very first time, Pierre Paulin’s 1971 design for seating for the private apartments of Claude & Georges Pompidou at the Elysée Palace is being put into large-scale production. Pumpkin is characteristic of Paulin’s revolutionary style, as initiated at the end of the 1950’s, and as its name suggests is evocative of a giant pumpkin, welcoming the user with its protectively voluptuous – and voluptuously protective – shell. Resisting its appeal is an impossibility! 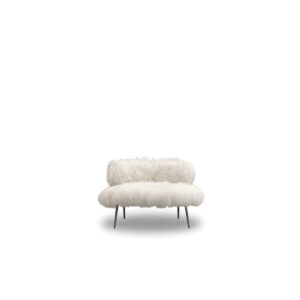 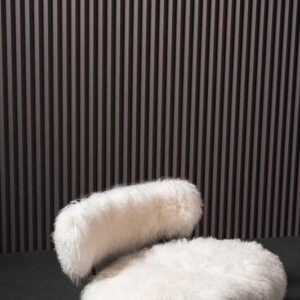 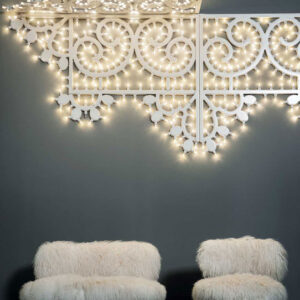 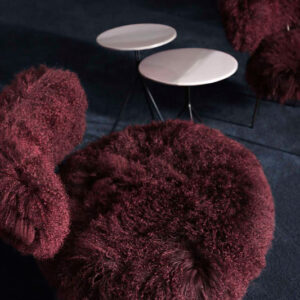 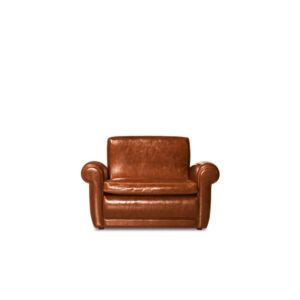 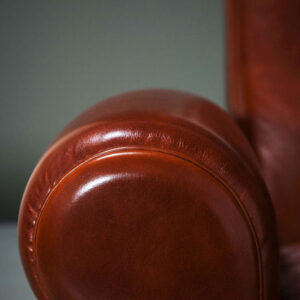 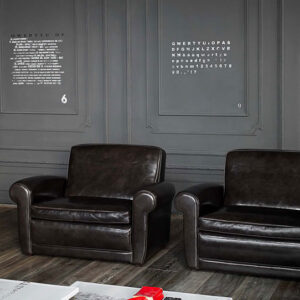 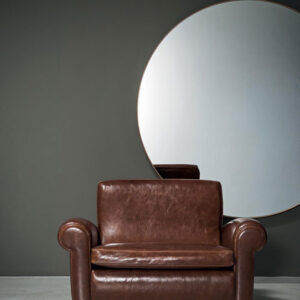 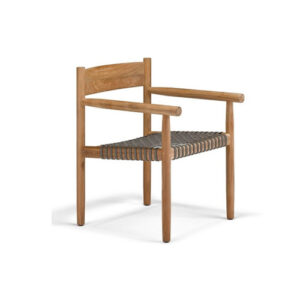 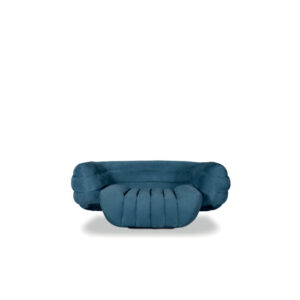 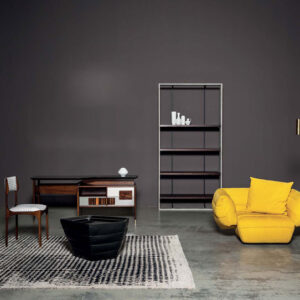 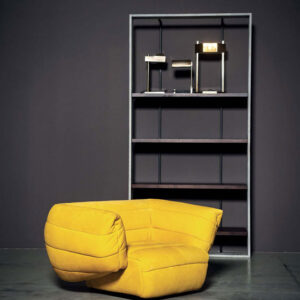 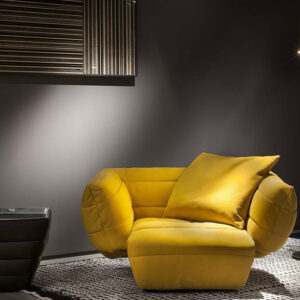 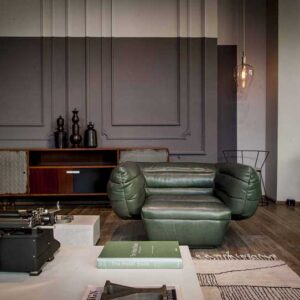 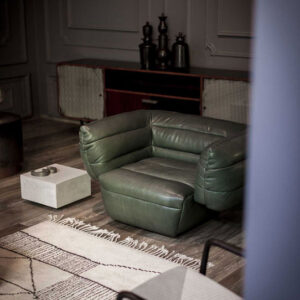 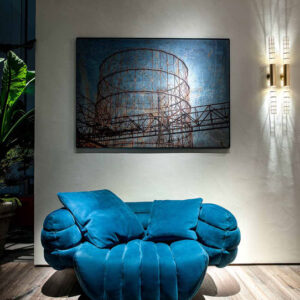