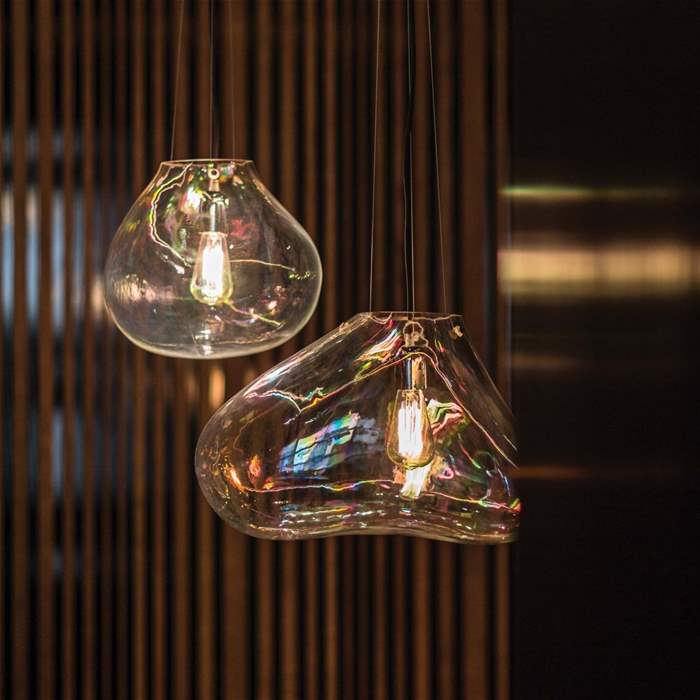 FontanaArte was established In 1881 by  Luigi Fontana in Milan, manufacturing float glass for the construction industry. However as the century draws to a close, FontanaArte  is producing refined bespoke and one-off glass furnishing accessories. After few years Gio Ponti, former founding editor of Domus magazine, is invited to take over the Fontanaarte’s art direction in 1931. An eclectic character who is a key player in the cultural ferment of that period, Ponti is also one of the founders of ADI (the Italian Industrial Design Association). In 2016 FontanaArte became part of the ItalianCreationGroup, an holding company whose vision is the creation of a pole specialized in the Home Design and Luxury Lifestyle sectors, and In 2017 for the first time in their career, the Buratti’s Brothers design a family of lamps for FontanaArte. In 2019 FontanaArte introduces Fontana 1853 Designed in 1954 by the famous French Master glassmaker and decorator Max Ingrand,a fabulous lamp in frosted white blown glass, already riedited in a total black variant, it is now proposed in a colored and brand new version – light grey and purple amethyst – to reinforce the contemporaneity of the project 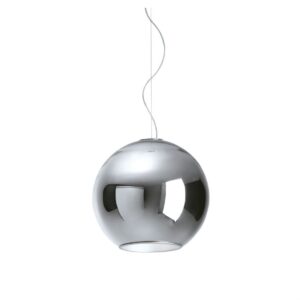 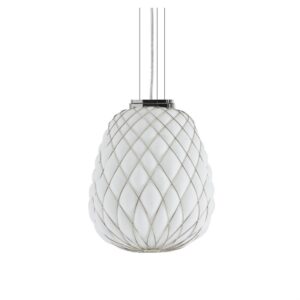 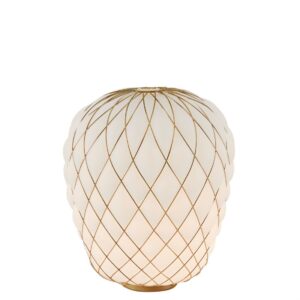 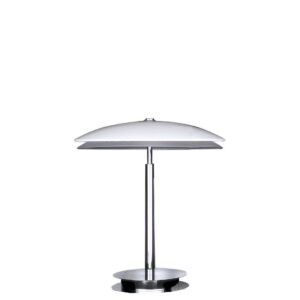 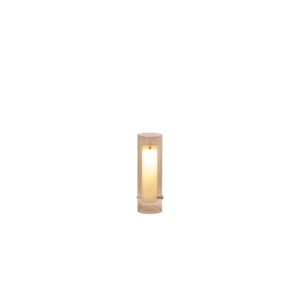 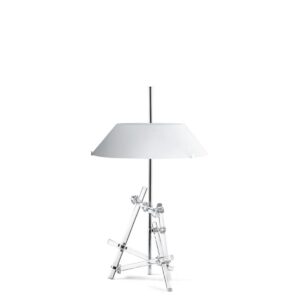 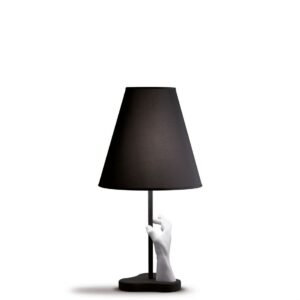 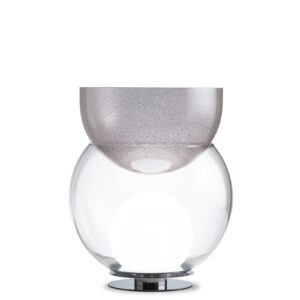 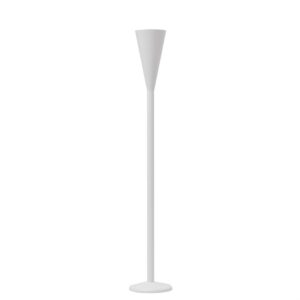 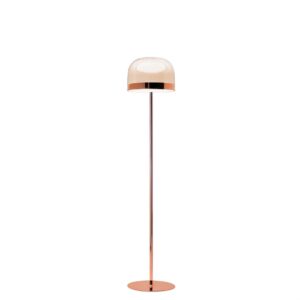 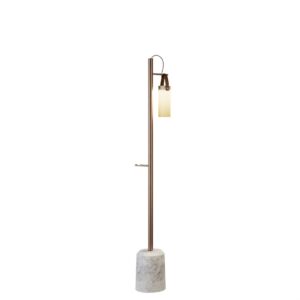 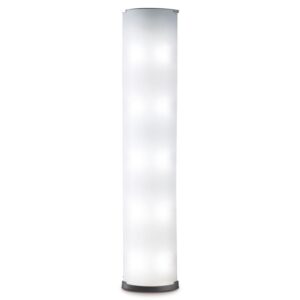